After several years of using my WordPress blog to share our adventures and excursions, I gradually quit writing posts. It began to feel like a useless endeavor, just more of the same hikes and nature photos that couldn’t compete with professional images everywhere on the Internet. I wondered if it was a way of bragging about ourselves, sort of like the Christmas letters that come every year filled with “look at the cool things we and our family did this year.”

At the same time, I realized that my WordPress account was running out of room because I was using so much storage space for photos. I had the same problem with photos on my phone. I kept changing my mind about where I should store the photos. I got a new phone with more storage so I could keep them there. Google made it easy to upload photos but then it was hard to write any text to describe the photos. I even quit importing photos from my phone to my computer.

I think I have now reached the point where I can no longer stand the disorganization. I have to get off the fence and make a decision on a way forward. It’s important to me to have past events documented. Photos have always been a big part of that. To start somewhere, I am going to go back through what I can remember and what pictures I have from our activities this summer. To start with, my pretend audience (because it helps me write if I remind myself of who will be reading it) is going to be me. Even if no one else ever sees this I will feel better knowing it is there and I can look back at it anytime to remind myself of what a great summer it was.

The Heat Is On

The second week in May is technically not yet summer, but I will start there since that week was our first experience of what would become a very hot summer. We drove to Twentynine Palms, California, to meet up with Ruth and Aaron for some hiking and bike riding in and around Joshua Tree National Monument. Temperatures in the high 90’s were predicted for the week.

We drove as far as Prescott Valley, Arizona, on the first day. The next morning Lee wanted to do a short hike at nearby Lynx Lake Recreation Area. We walked the 2-mile Lakeshore Trail, which was a refreshing way to start the day before heading out on the drive to Twentynine Palms. 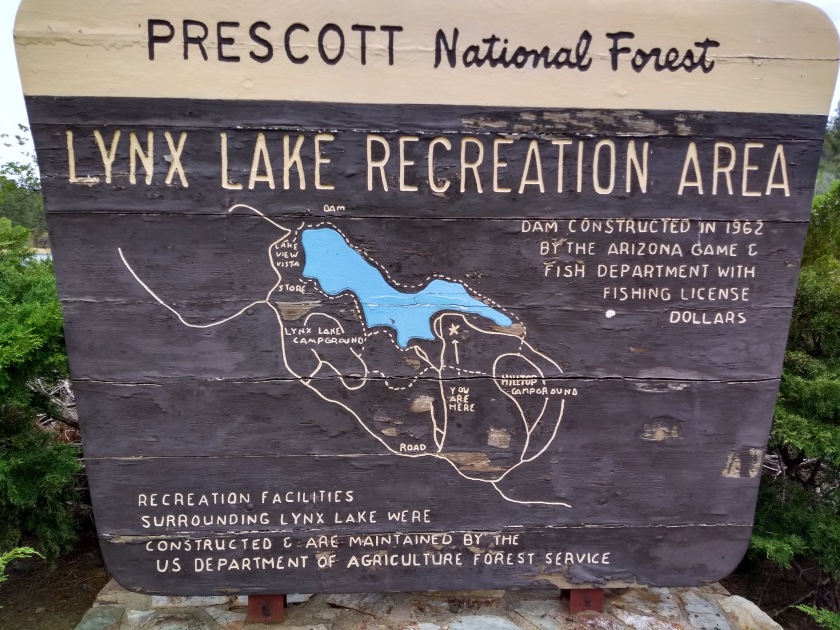 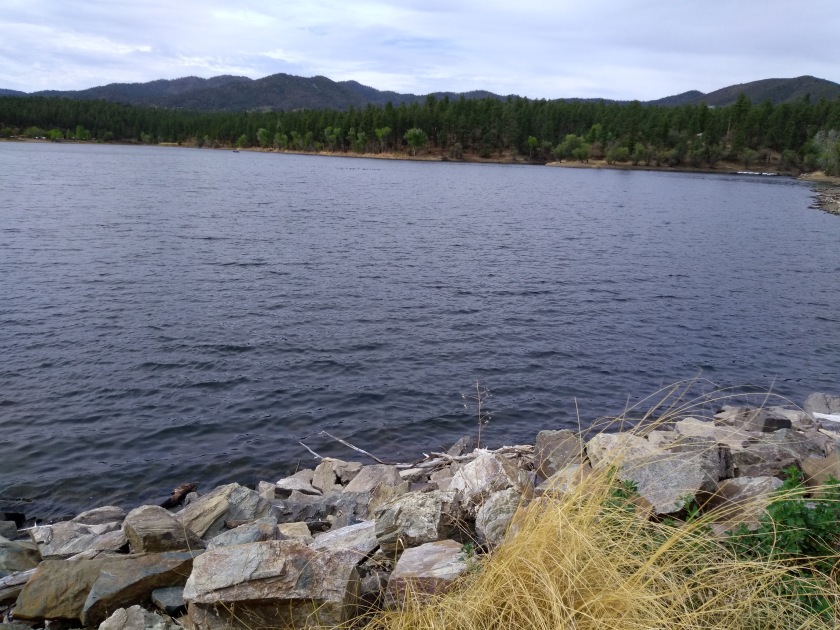 We had rented an Airbnb in an older subdivision of Twentynine Palms, which wasn’t the fanciest accommodations, but was well suited for the 4 of us, plus Aaron’s son who drove over from Phoenix to join us. The temperatures that week were hovering close to 100 and the desert was dry and brown. We made sure to plan our outdoor activities for early in the morning and then we could relax in our air-conditioned house the rest of the day. My big accomplishment for the week was the morning that Ruth and Aaron persuaded me to join them on the first leg of their 60-mile bike ride. The plan was to start from the house, ride up to the entrance to Joshua Tree, loop through the park and then do some more riding in the desert before circling back. I would go as far as the park entrance and then ride back down.

Lee and I had driven into the park the day before Aaron and Ruth came, but I hadn’t been paying attention to how steep and long the road was from Twentynine Palms up to the park entrance. I wouldn’t have attempted the ride if I’d realized how much climbing there was going to be. We left before daylight and it was awesome to see the sun come up as we were pedaling up the road. But it seemed like the uphill pedaling was never going to end. Like most hard workouts, though, when I finally made it to the turnaround point at the top I was glad that I had pushed through and not given up.

The day before we left Twentynine Palms the weather turned much cooler. Instead of going back through Prescott Valley we took a shorter route by going north to Needles, CA, and picking up I-40. That put us in Flagstaff for overnight, which was cool enough that we had to get our jackets out. The next morning, since it wasn’t that far from Flagstaff to Albuquerque, we took some time to visit Sunset Crater Volcano National Monument. 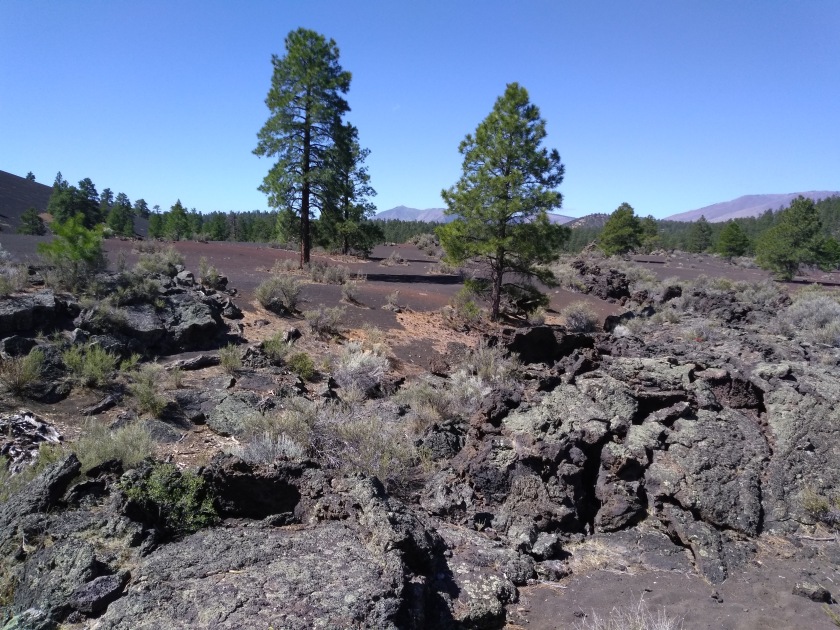